Our showrooms are open, with test drives available. Click here to book your test drive or sales appointment.

Our showrooms are open, with test drives available. Click here to book your test drive or sales appointment.

Car Deal Warehouse stock manual and automatic Volkswagen in both petrol and diesel. Our range includes used cars with low mileage through to used Volkswagens that have only ever had one owner. 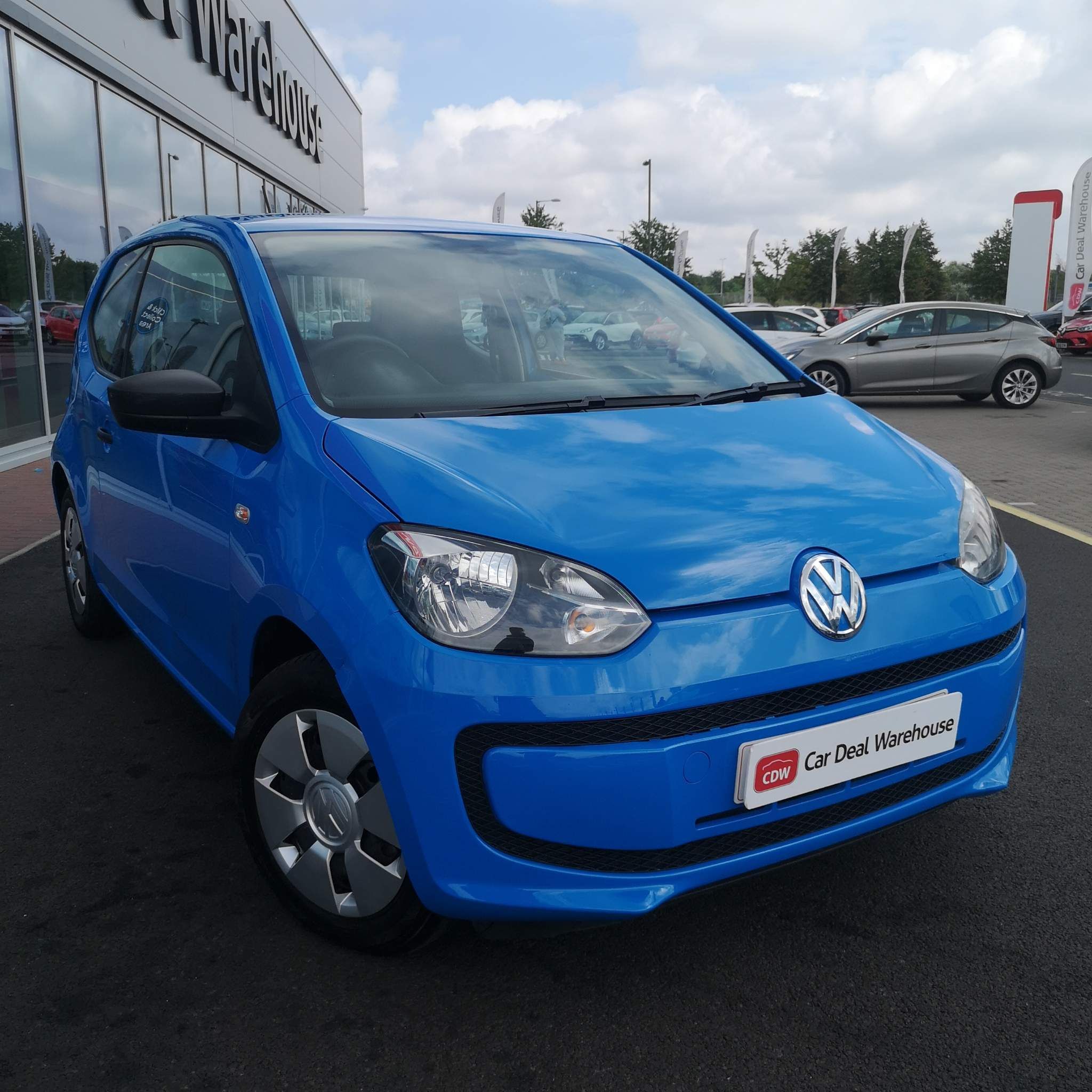 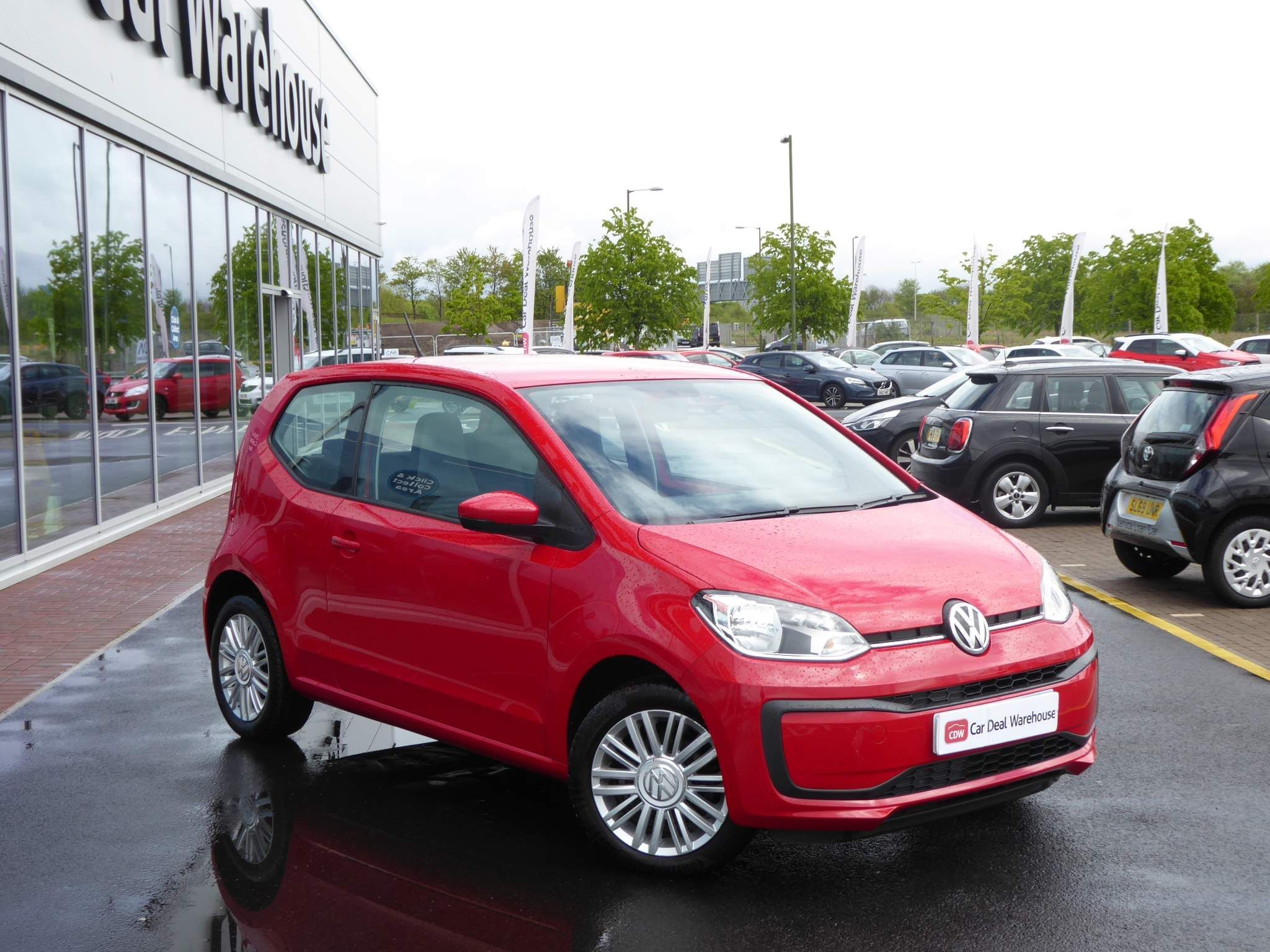 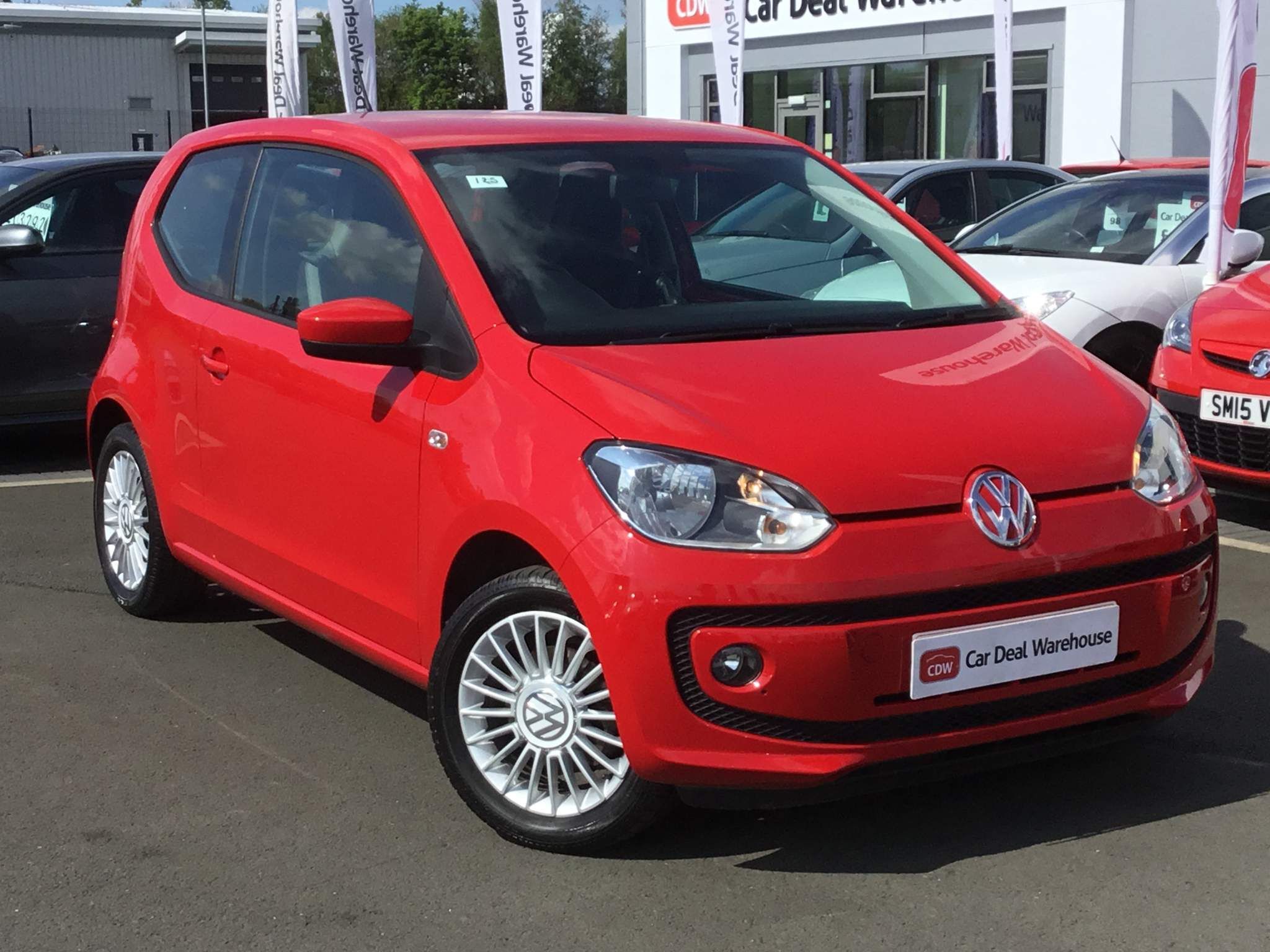 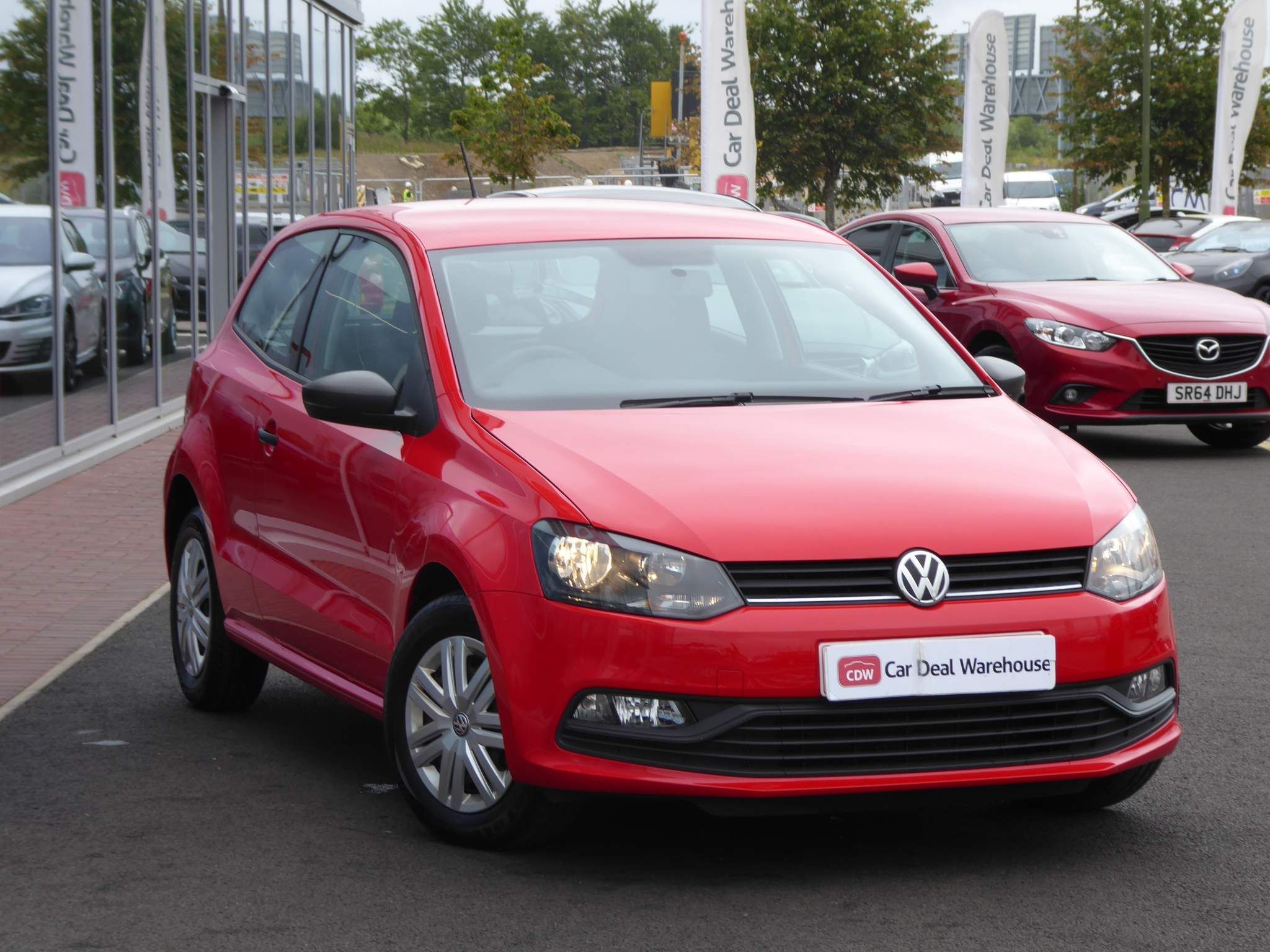 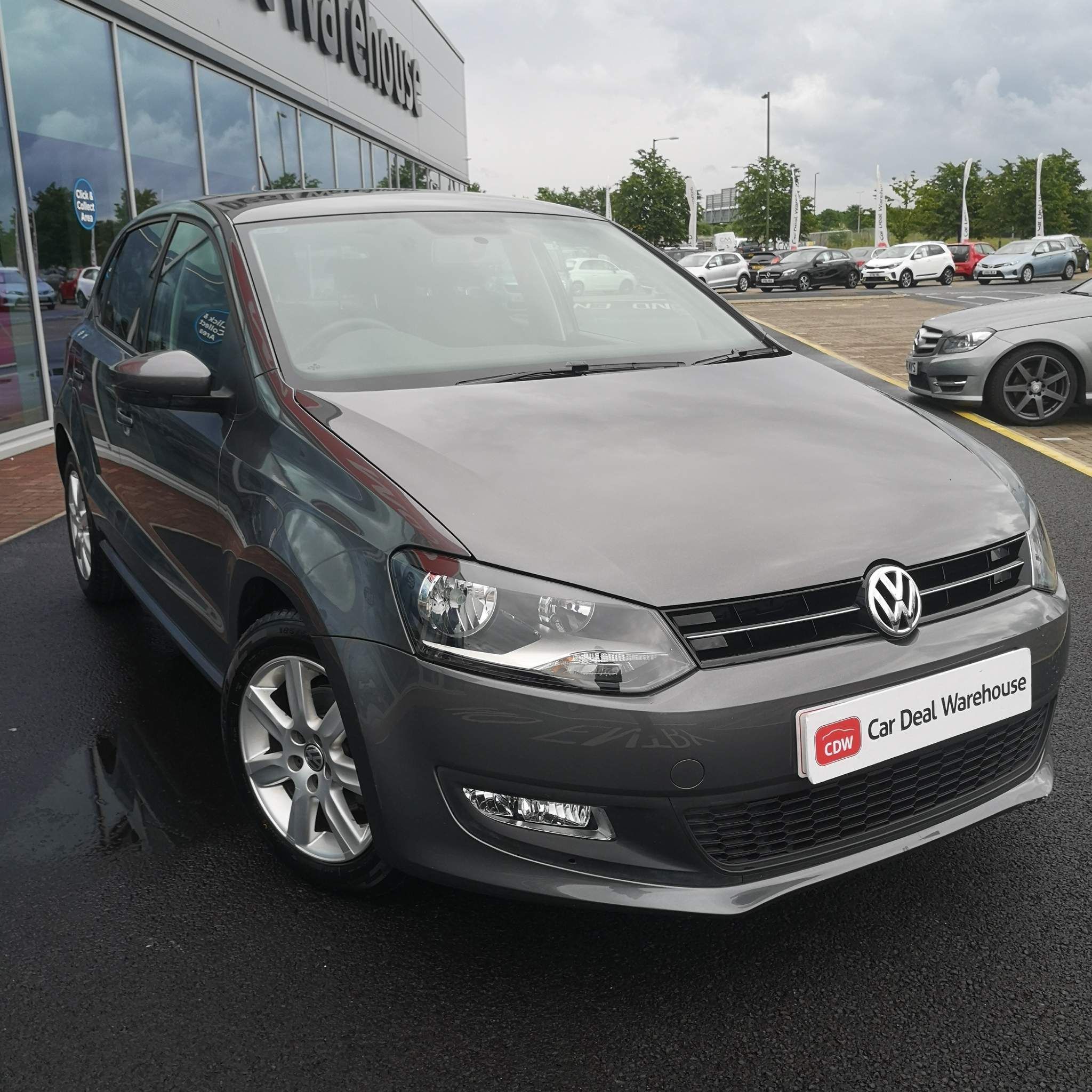 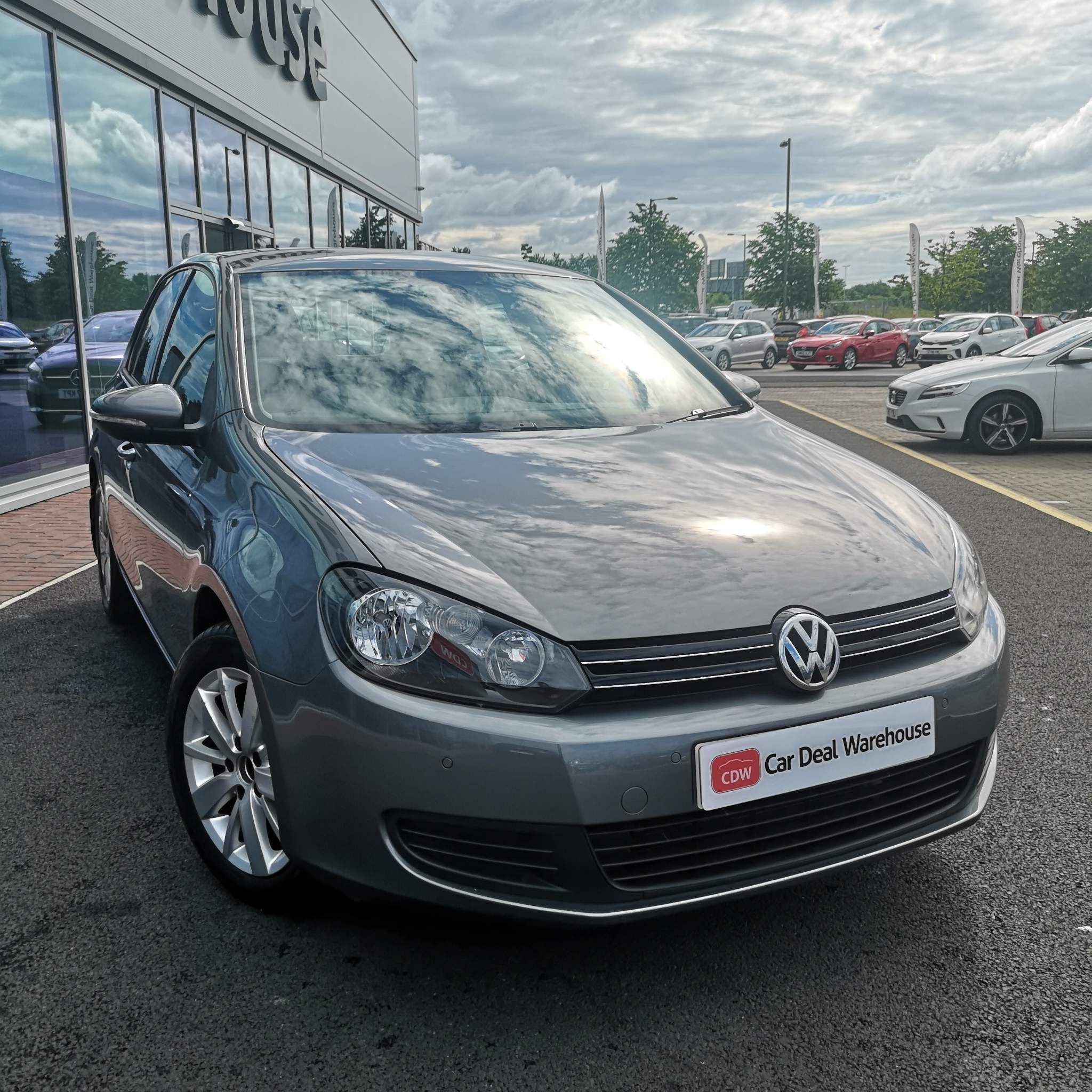 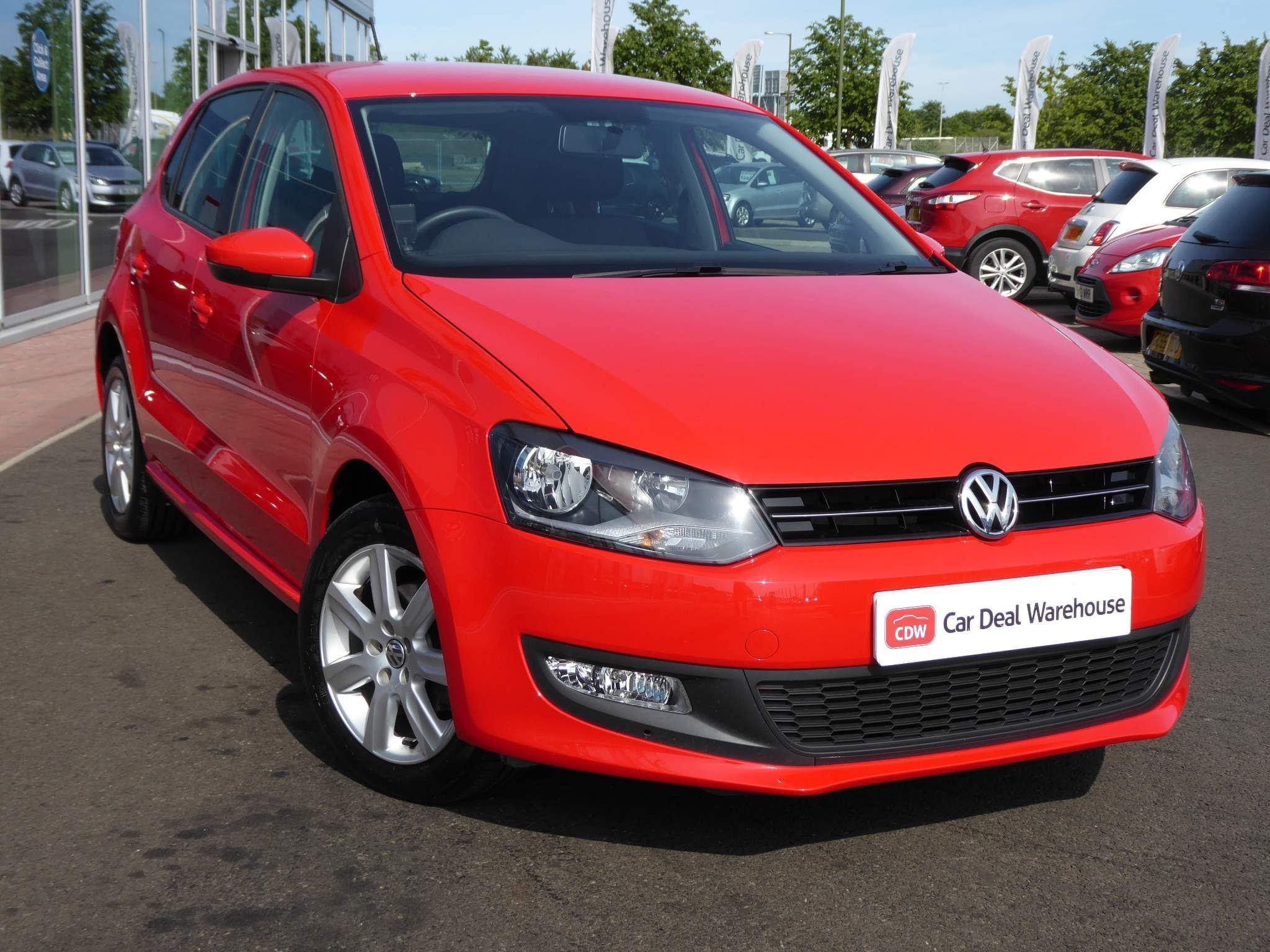 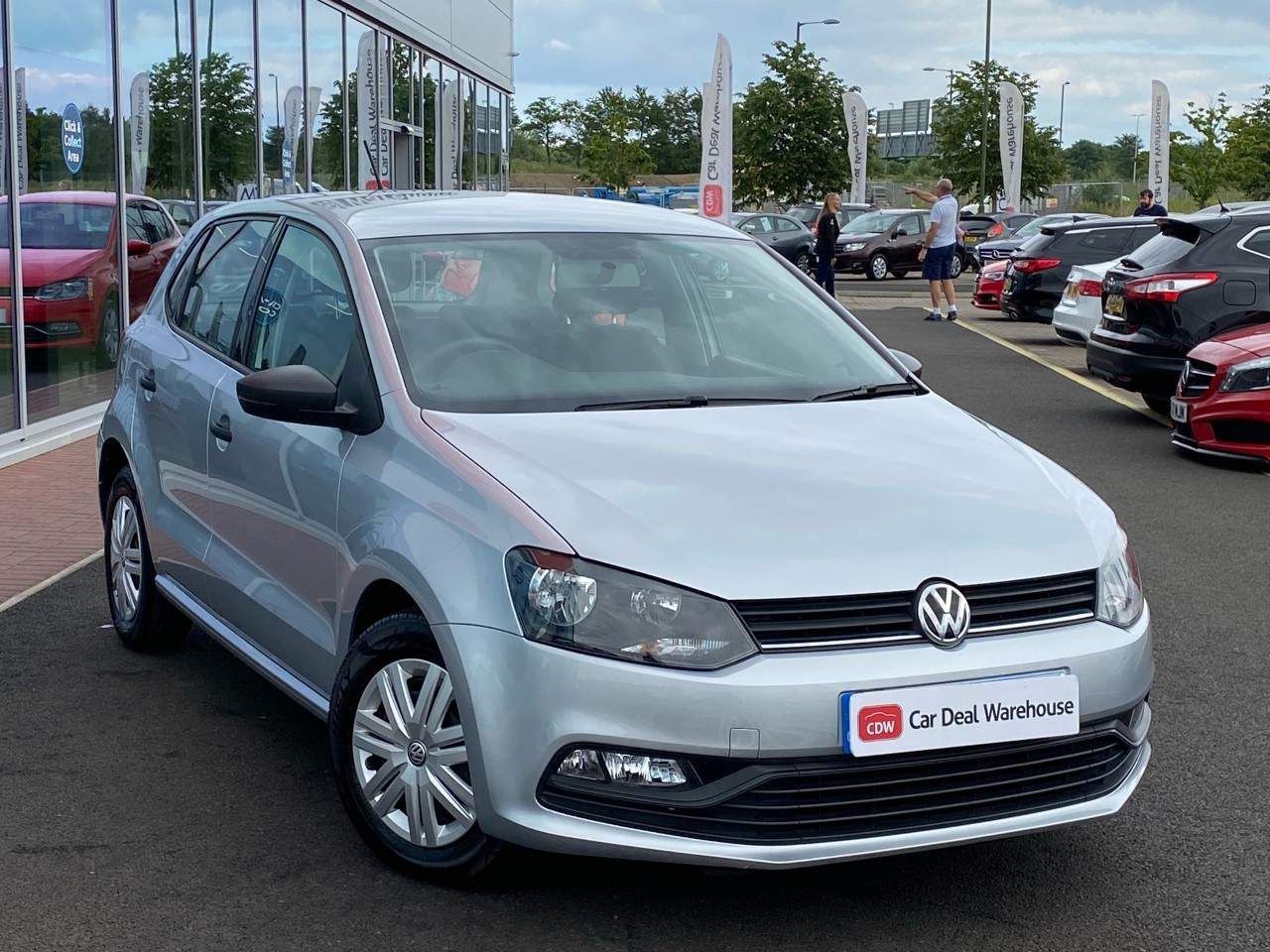 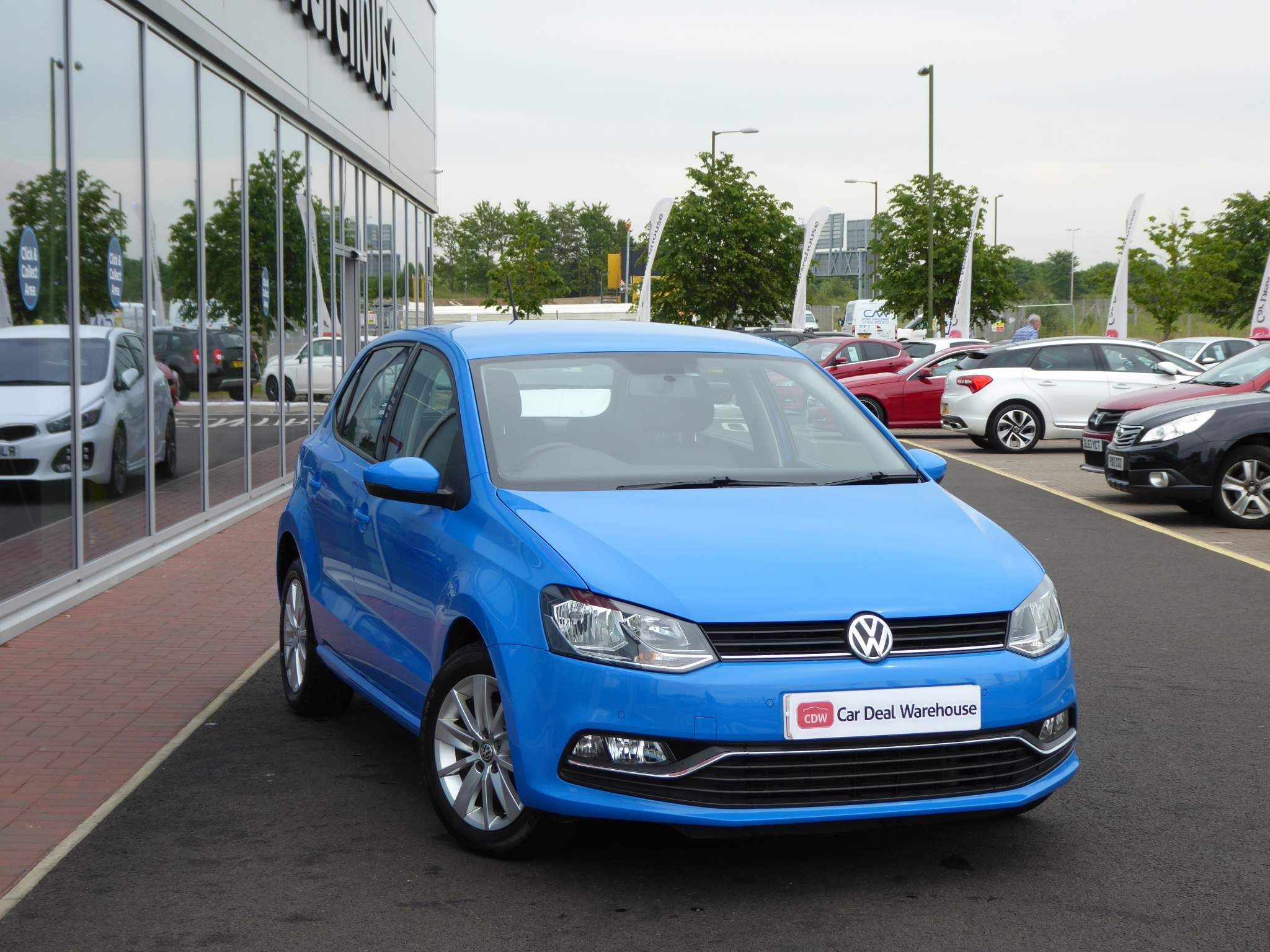 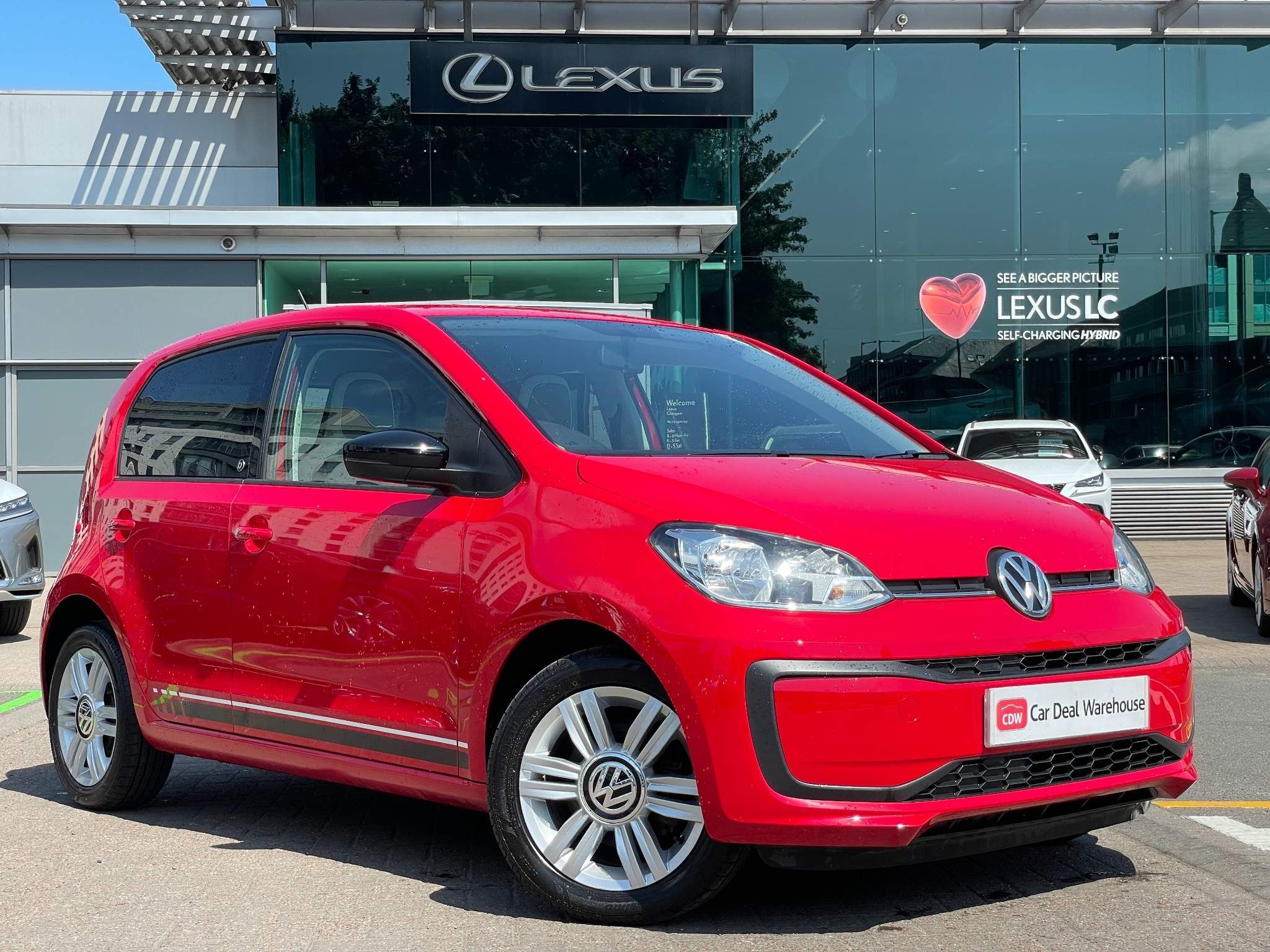 Why is a Used Volkswagen a good deal?

Volkswagens have long been popular cars, in fact, the Volkswagen Golf was the third most purchased car in 2016. Volkswagen are also hugely popular as used cars with WhatCar citing the 42.5% residual value after 3 years being a key benefit. Providing a wide range of vehicles such as the 4x4 semi-off-roader Touareg through to the the iconic hot hatchback Golf GTI, Volkswagen have a model to match any driver.

The UK sees thousands of Volkswagen cars on the roads every year and it's no wonder that they can regularly clock up 100,000+ miles before needing substantial maintenance. As one of the most reliable car manufacturers, a Volkswagen is always a good choice of used car that can be trusted to last years.

You can finance your Volkswagen purchase easily when you buy from Car Deal Warehouse. We offer multiple Volkswagen finance plans such as Hire, Lease and PCP Purchase plans should you wish to split the cost across a few years.

Alternatively, if you want to pay up front we guarantee having some of the UK's cheapest Volkswagen deals. With over 85 years worth of experience as part of the Eastern Western Motor Group, our team works tirelessly to get you the very best price and deal for your Volkswagen.

"I would just like to say a big thanks to David at CDW in Glasgow.
I recently bought a Ford Focus from him and i am very happy with it."
Andy Baird, Gairloch
"Not only is the sale important to me but also the customer service afterwards.
And I am pleased to say I have had a fantastic experience."
Francis Thingway
"Bought my car from CDW, 3 weeks ago, can't thank them enough for the care and time to help us over our awful experience with a bad car seller."
Helen Hewitt, Lanark